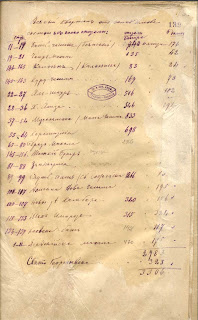 Оригиналът:
Name me no names for my disease,
With uninforming breath;
I tell you I am none of these,
But homesick unto death --

Homesick for hills that I had known,
For brooks that I had crossed,
Before I met this flesh and bone
And followed and was lost. . . .

And though they break my heart at last,
Yet name no name of ills.
Say only, "Here is where he passed,
Seeking again those hills."

Bynner's mother's family extended to an early president of Harvard, Charles Chauncy. When Bynner was born in Brooklyn, his father was a civil engineer; his father died in 1891. Then living in Brookline, Massachusetts, he graduated from Harvard in 1902. Called "Hal" by his friends, he was invited by editor Wallace Stevens to become a member of the Harvard Advocate. Among his teachers were Royce (philosophy), Kittredge (Shakespeare), and Baker (drama), as well as his friend and professor poet George Santayana.

Upon graduating Bynner was for four years an editor of McClure's in New York, where he paraded for women's rights on Fifth Avenue with John Dewey. His poems, An Ode to Harvard, came out in 1907, and he was invited to be a Harvard Phi Beta Kappa poet. Edna St. Vincent Millay accepted his proposal for marriage, but after they reflected, they declined. Witter's lover was a Swiss painter, Paul Theanaz. 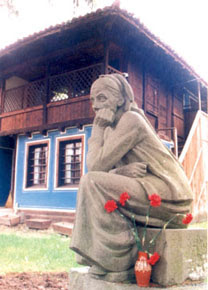